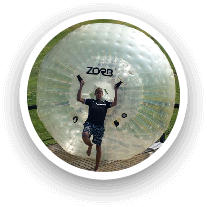 My name is Patrick, I am 19 years old and I am from Germany. I officially got graduated from German High School in March 2015 and a few months later I came to New Zealand. Some days after my arrival in Auckland I immediately came to Rotorua to start an Internship in Tourism. I had been working for two companies. My Internship lasted for almost three months all in all and so far I can only say that I totally liked my time here! The three months passed so quickly as I have really enjoyed working for those two companies. Through my work at those two companies I was also able to take part in plenty of activities that are offered in and around Rotorua which was nothing except for awesome!

I would absolutely recommend an Internship abroad! I thank all of you guys so much for all your help and support. If I had to organise everything on my own, I could have never had such a magnificent time as I could have through all of you. You are the best! 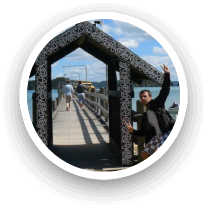 NZI found me an internship that matches my interests and studies. I helped my company with the launching of a new product. Tasks ranged from market research to designing and packaging the product itself. 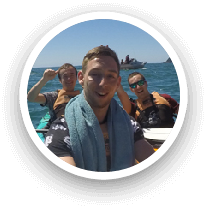 The Netherlands
Internship in Information Technology

As this was my first internship abroad, I had no idea what I needed to arrange. Thankfully, NZI took care and helped me with alot of things. They gave me tips on what to do, where to stay and best of all connected me with other interns.

I did my internship with a civil engineering company, where day to day I assist the Health & Safety manager and the pricing team. I came along to almost all the sites, which helped me learn a lot and enjoy the sun at the same time!